Impact of the Covid epidemic 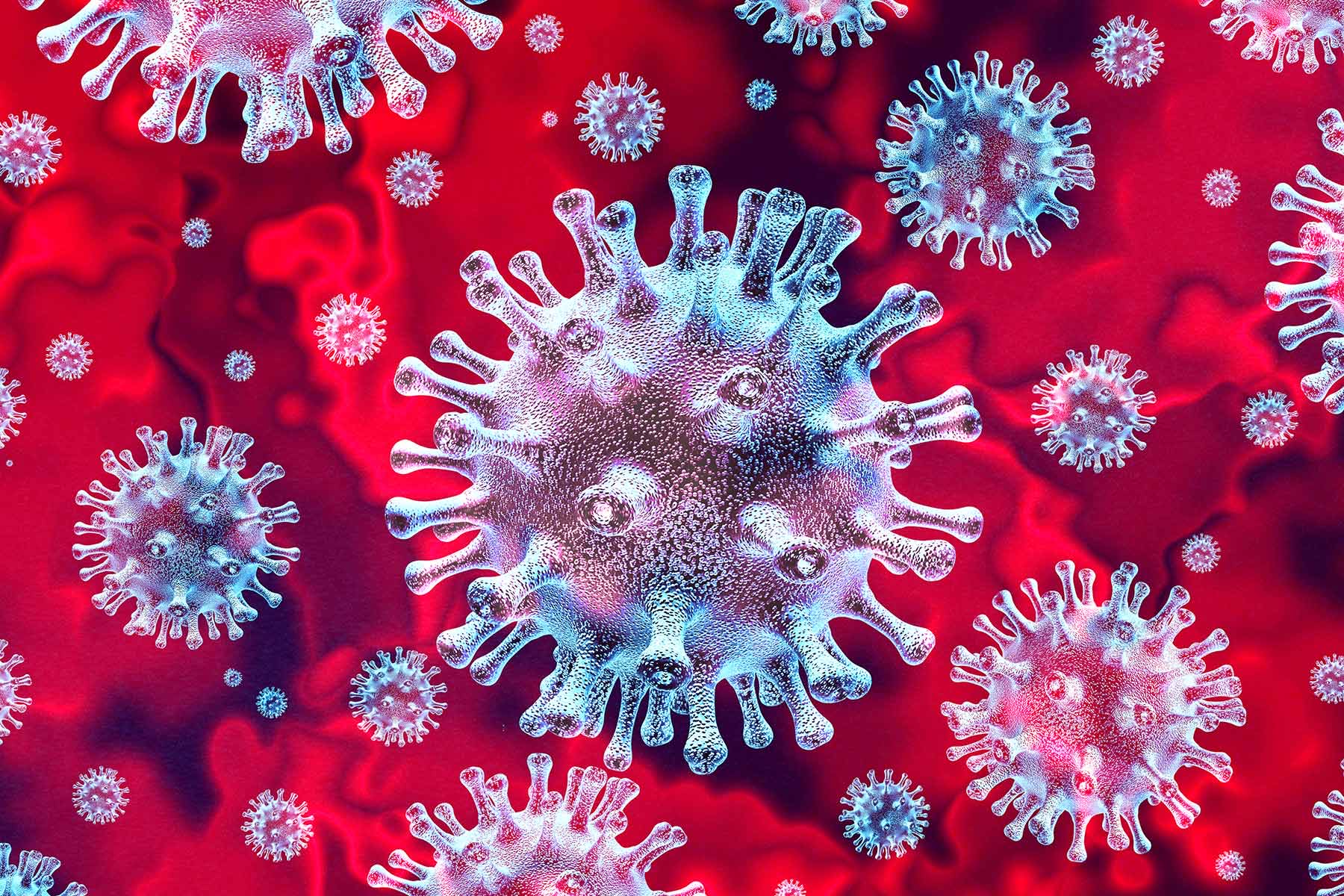 The current Covid epidemic has been compared with the great plague of the of the 14th century which led to revolutionary changes in the polity, economy and society in Europe. There are some who argue that the Covid epidermic will have a similar  impact globally.  This is an overstatement as the world is much better prepared in terms of healthcare, medical research and other resources to cope with this crisis. Yet some long-term impact, perhaps not revolutionary, will be felt in all countries.

The long-term consequence of the epidemic will depend on the impact of the short-term measures taken to manage the crisis. In India we have chosen to go for a strong  lockdown approach to slow the pace of spread of the virus. This only buys time for preparing healthcare systems for coping with a virus which is not going to disappear till a vaccine is available in quantities that can immunise the majority of the population or till  the majority of the population has contracted the disease and developed an immunity to it, a process which  may take many months perhaps even a couple of years. But if this buying of time goes on for too long and leads to an economic impact that makes medium and long-term measures more difficult then it becomes self-defeating. Hence we need a balanced approach that uses a lockdown carefully to slow the spread and at the same time starts relaxing the constraints on economic activity.

Take India for instance. It appears that India's GDP will dip by as much as 20% in the first quarter of FY 21 and the pace of recovery will depend on how long the lock down continues and on whether there is a surge in cases later in the year after the lifting of the lockdown. For the year as a whole the GDP at the end of FY21 would be about 1:5-2% higher if the lockdown ends soon; but would be lower in absolute terms if the lock down is extended or if there is resurgence of the disease later in the year when the lockdown is lifted.[1]

Who will bear the burden of the falling GDP? Judging by the impact of the lock down a large part of the burden will fall on wage earners, particularly daily wagers and migrant labourers. The income of small business enterprises, company profits and tax revenues will also suffer. Right now this is being managed politically by creating an air of panic and ensuring that the lockdown restrictions prevent any mass dissent from being expressed in meetings or marches or demonstrations.

A different consequence is the potential impact on Centre-State relations. The Covid epidemic has demonstrated that India cannot be run on  a sharply centralised basis and active and constructive cooperation between the Centre and the States is an absolute necessity. The centre has called the shots on policy pronouncements and setting norms for red, orange and green zones with little flexibility left for State Governments to adjust lockdown conditions and reopening of economic activities. This has been modified in the recent package and the State borrowing limits have also been increased. Hopefully this more accommodative stance will continue.

The impact on the economy will depend on how the different elements in the relaxation of the lockdown are phased in and whether priority is given to restoring employment or avoiding fiscal overspend. On May 12 the Prime Minister announced a stimulus package of Rs. 20 lakh crores. Judging by the details released, about 40% of the announced stimulus package is really not additional spending but measures already announced including the liquidity measures announced by the RBI since February 2020. The  announcements by the Finance Minister shows that much of the rest is not really a direct fiscal stimulus but credit measures, long term development programmes and, somewhat oddly, relaxation’s in FDI in defence production and private participation in the space programme.  What this l relaxation has to do with the immediate challenges posed by the epidemic and the long lockdown is open to question.

The real fiscal stimulus in the form of additional income or cash in the hands of households is about 1% of GDP according to a calculation made by the SBI economics department.  This  includes some expenditures already included in the February budget.. Separately  on May 9 the government announced an increase in market borrowings from Rs.7.8 lakh crores to Rs.12 lakh crores, or about 2% of GDP. The difference may be the borrowings required to make up for the expected revenue shortfall. Actually there are some calculations of revenue shortfall which suggest that the bulk of the increased borrowing is to make up for this shortfall. Clearly the Government wants to avoid the charge of fiscal profligacy and is not taking on board suggestions from many economists that they should be aiming at a fiscal stimulus of 3-5% of GDP.  The Government has said that its package is to empower people. But at this point what we need is a rehabilitation package for migrant labourers, the millions thrown into unemployment and small enterprises beaten down completely by the lockdown.

A more speculative question is the potential impact of the epidemic on the global economy. There are openly stated goals in India of attracting industries that wish to leave China. This expectation must be seen in the light of the possibility that we will see a significant reduction in the importance of global value chains as companies hit by the disruption of input flows decide to pull back to greater domestic dependence, a trend favoured by the technological developments that are reducing the comparative advantage of low cost labour. However the Prime Minister‘s 12th March speech seems to have focused more attention on self-reliance and even self-sufficiency as a driving goals of policy.

At this point of time the focus of policy must be to correct the serious adverse impact of the lockdown on wage earners and micro enterprises, direct public resources to building up the health care system to cope with the medium term challenge of the virus and restore services for other diseases like TB which also require urgent attention, find a way of running the education system for a couple of years with social distancing. This will require effective action at the State level which the Centre must facilitate by  allowing local flexibility and shifting fiscal resources to the States with minimal strings attached. Look after those who produce what we call the GDP and the economy will recover as both supply and demand builds up.

[1] Getting ahead of coronavirus: Saving lives and livelihoods in India, McKinsey & Co, April 2020